Every state in India has its own unrivaled cuisine. Gujarat, the state on the country’s western fringe, has its unique flavor. Folks of all convictions have pooled in to form various aspects of Gujarati cuisine. The dishes of Parsis, Bohra Muslims, and Khojas (from Arabia) have all acquired a Gujju (Gujarati) essence in the long run. The food here also varies in keeping with a certain region in the state. The Kathiawar region is abundant in dairy products and pickles. Central Gujarat is more agrarian so dhoklas, vadas, bhakarwadi, and theplas come from this section. The influence of Jainism reinforced in no lesser way to interesting preparations without root vegetables such as onion, garlic, beetroot, and carrot.

South Gujarat, with Surat at its heart, falls in the rainfall belt. Surat was the chief harbour on the west coast of India, which explains its interaction with the Persians, the Arabs, the Europeans, the merchants on the pepper route from the south, the textile producers of the west and horse traders from the north. Though with similar names, Surti cuisine is different from other Gujarati fares. Surti preparations use garlic while Gujarati dishes are devoid of it. Without any exaggeration, the food is delicious. Surat is also known for its vaghar or chhaunk tradition – tempering of food with clarified butter (ghee) and spices at the end of the preparation. It lends a distinctive aroma and taste to the dishes.

It would be interesting to note that Khichdi, initially a Gujarati rice preparation, became a widespread thing in the country after Prince Khurram (who later became Shah Jahan), the then Governor of Gujarat, introduced it to Delhi.

Gujarati food is unpretentious and can be prepared fast with little fat and spices. Asafoetida (Hing) is used in plenty to aid digestion. The recipes have a sweet and sour flavor.

In general, the taste of food of Gujarat is uncomplicated and sweet. Festive meals comprise sweets like wheat-based ladoo or lapsi. The popular dish undhiyu is a complex preparation of a melange of vegetables in spinach gravy; ringana methi nu shak consists of brinjal prepared with fenugreek leaves. A runny curry of potato and tomato is called alu rasswala; another common item is bhindi sambhariya – mildly-spiced ladyfingers curry.

Gujaratis are passionate about food and they always make sure their guests are treated to gastronomic excesses. Savor the flavors and hospitality of Gujarati cuisine and its people while at it! 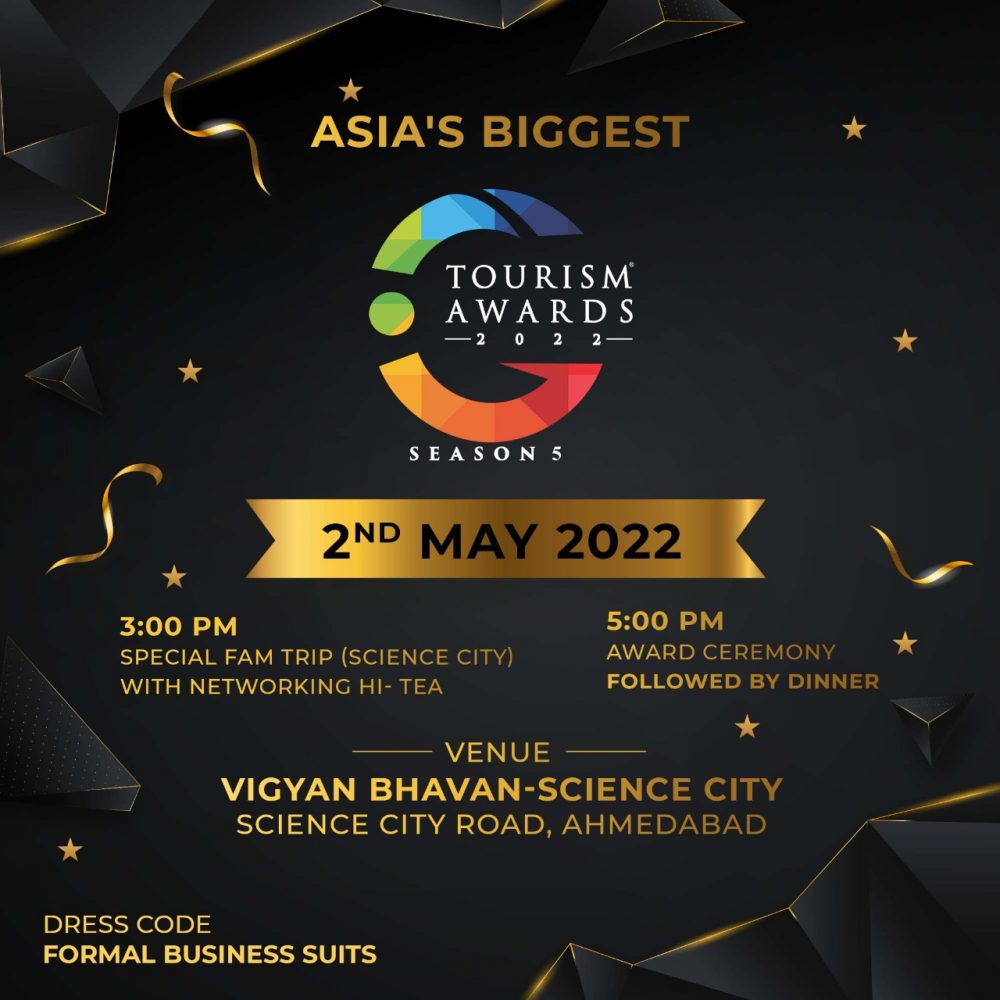